The Story of My Peruvian Heritage

Every year, September 15th through October 15th marks Hispanic Heritage Month. This annual celebration of Latino culture, identity, and pride is a wonderful reminder of the diversity within our community. It is in that diversity that the entire Latino community is STRONG!

Like hundreds of thousands of Floridians, my own Hispanic heritage is mixed. My father, Luis Ricardo Smith, was born in the small jungle town of Pucallpa, Peru. My mother, Johanne Ghyslaine Guay, was born in Montréal, Canada. After growing up in Lima, Papa moved to Montréal in 1970 when he was only 22 years old. When they met, he didn’t speak French and she didn’t speak Spanish, so English became their common language and they married in 1973. 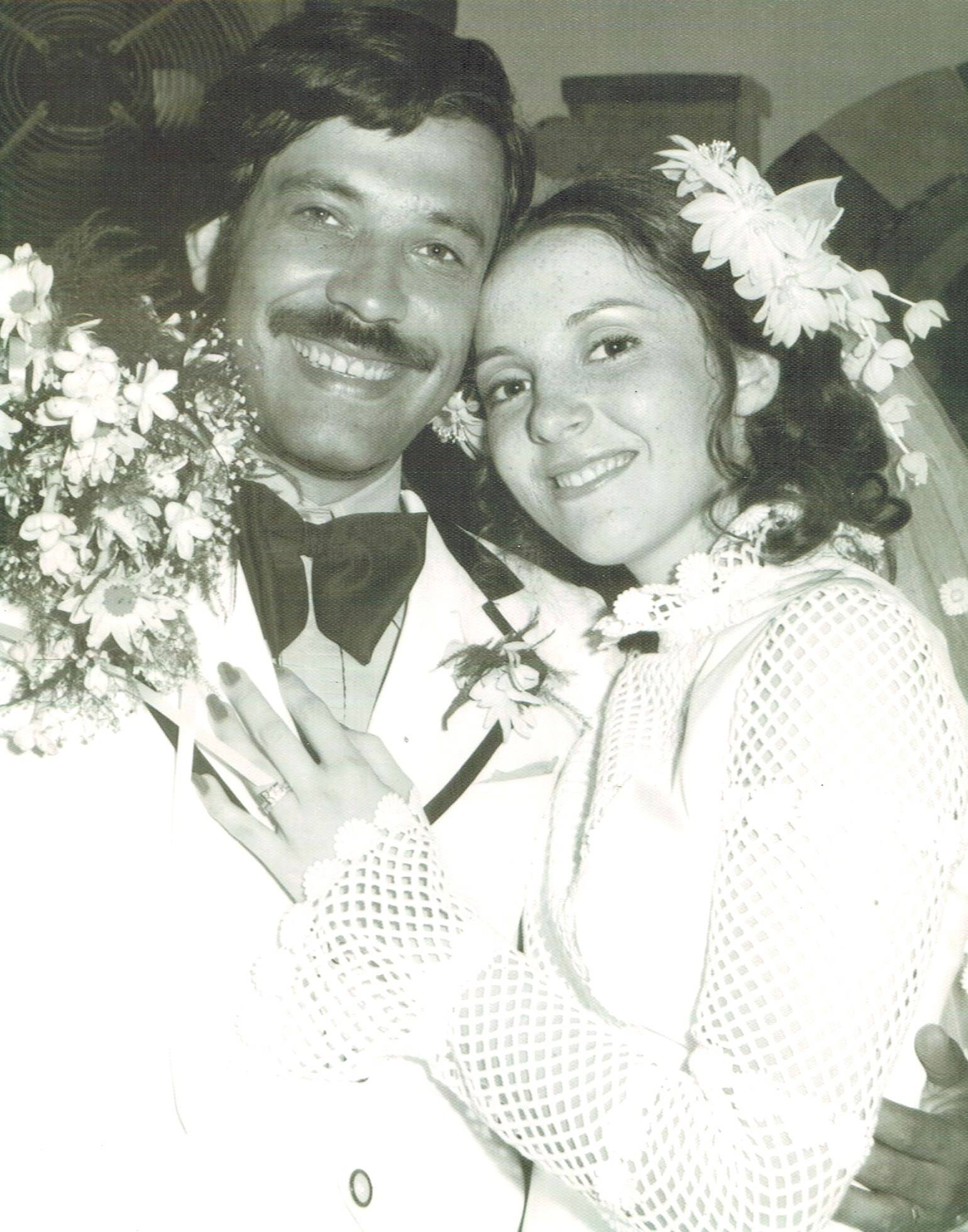 Back then, finding a path to U.S. Citizenship was much easier than it is now. After my sister Cathy was born, my Uncle Carlos who lived in NYC was able to sponsor my father’s citizenship application. Once that was approved, my family emigrated from Canada to South Florida in 1979. Then in 1980, I became the first American-born member of my family.

In the years that followed, many of my Peruvian relatives and first cousins followed suit and immigrated to the United States to make Florida their new home. Growing up around them meant a lot of love, a lot of culture, and a lot of people correcting my Spanish (which they are still doing today). Papa always made sure that my sisters and I were constantly surrounded by Spanish-speaking family, Latin music, and that we were fed really good Peruvian food! I’m grateful that he did that, because it ensured we would always have an authentic and lifelong connection to our identities as Hispanic-Americans. 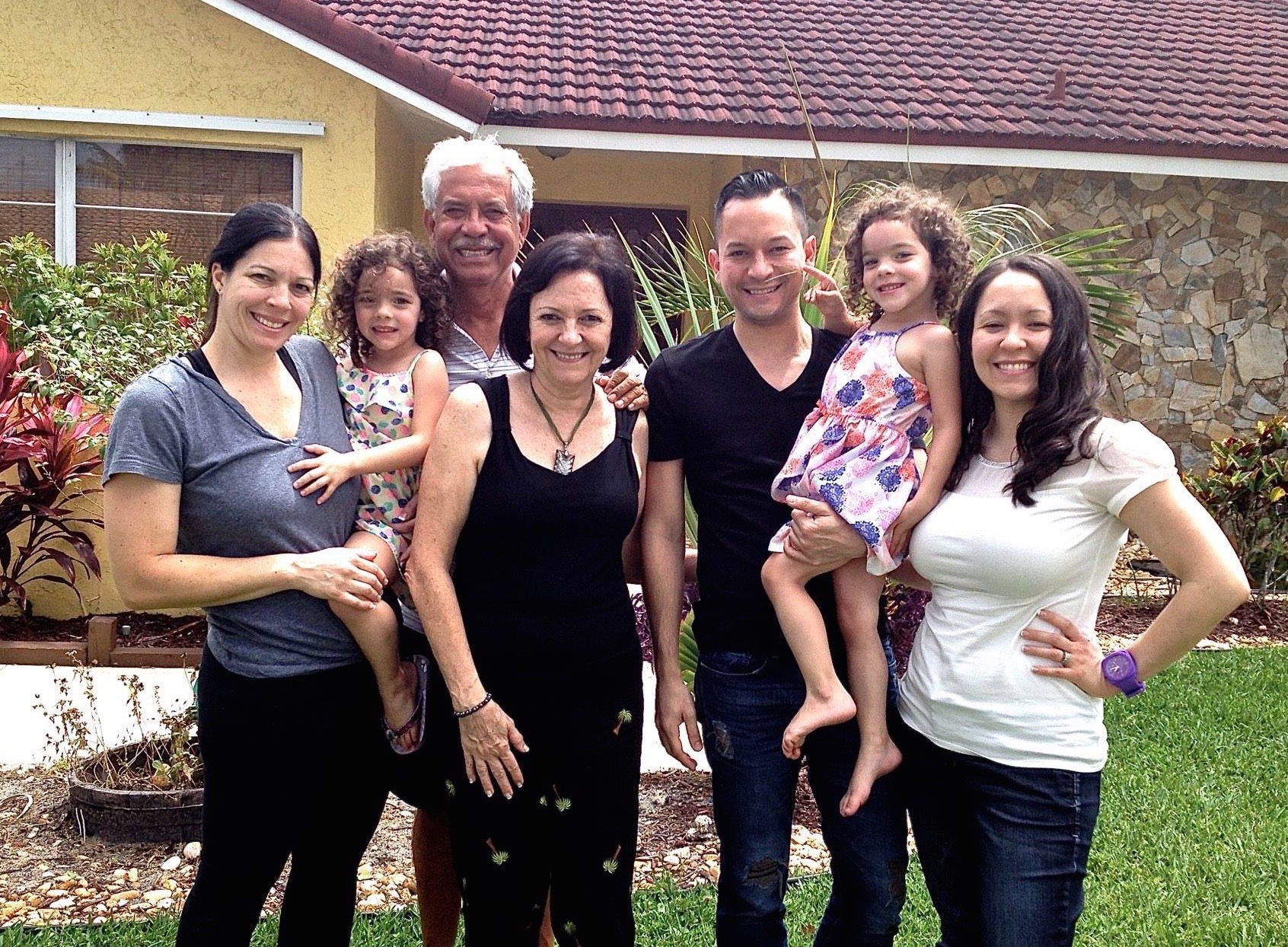 I’m proud of that heritage, and look forward to the opportunity to continue serving while representing the entire Latinx community in the Florida House.