Carlos became a leader by fighting discrimination against minority communities, and he’ll continue to stand up against discrimination in all its forms. That includes fighting for reproductive rights, LGBT equality, and equal pay for equal work for women. And Carlos will keep us safe by standing up to the NRA and keeping guns off college campuses.

Reproductive rights are under attack in the Florida legislature, and have been ever since Republicans took over as the majority party. Personal medical decisions should be made by a woman and her doctor, not by politicians in Tallahassee or Washington. Carlos opposes any legislation meant to restrict a woman’s constitutional right to access a safe and legal abortion.

Check out Carlos' January 2016 op-ed on the intersection of LGBT and reproductive rights.

To reduce the number of unintended pregnancies, Florida should replace abstinence-only sex education in our public schools with more practical and comprehensive curriculums. We should support women’s healthcare clinics and organizations such as Planned Parenthood that provide free or low-cost contraception to people who need it.

In January 2015, Florida became the first state in the South to win marriage equality even before the U.S. Supreme Court reaffirmed the freedom to marry for all Americans. The right-wing backlash that came as a result was real, and as hundreds of anti-LGBT bills were filed in legislatures across the country, Florida was no exception.

Even though those bills were defeated in Florida, we still have a lot of work to do. It is still perfectly legal to fire someone from their job, or deny them public accommodations or housing simply for being lesbian, gay, bisexual, or transgender. That’s why we must pass the Florida Competitive Workforce Act to modernize state law and finally send a message that discrimination will not be tolerated in our state.

There's no question that our criminal justice system is broken and in need of serious reforms. While Florida's mismanaged prisons continue to overflow and become an even larger burden to taxpayers, the legislature (paralyzed by Republican intra-party gridlock) has been unable to offer any solutions.

Florida's antiquated marijuana laws are part of the problem. Carlos does not believe that someone should be thrown in jail or have their lives ruined simply for having a joint at a concert. This is not a radical idea.

Our state spends as much as $229 million per year to enforce these draconian pot possession laws. The result - up to 58,000 arrests annually representing 41% of all drug related arrests.

Cities and municipalities in Florida are beginning to address this crisis by issuing citations to people found with small amounts of pot. Doing so keeps these minor offenses out of our criminal justice system. 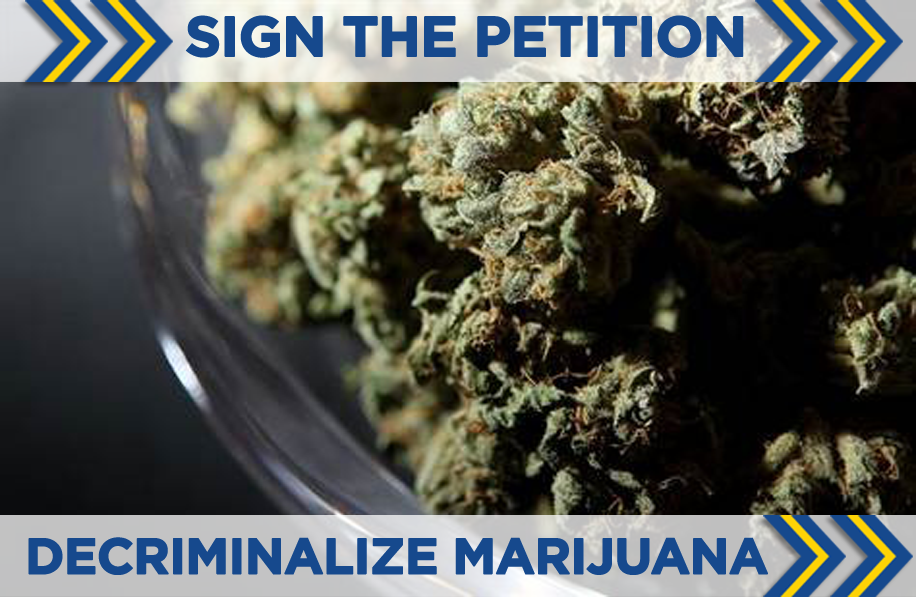 Puerto Ricans deserve a fair shot at success. 60% of the island has access to healthcare through Medicare, Medicaid or Medicare Advantage. Cuts to these programs will have a catastrophic effect on Puerto Rico’s economy.  It's time for Washington to stop holding them back by ending the unequal funding of Medicaid and Medicare to people on the island AND by offering Puerto Rico and its creditors full debt restructuring options available under the United States Bankruptcy Code.